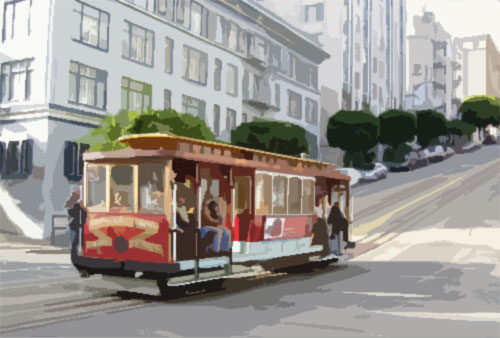 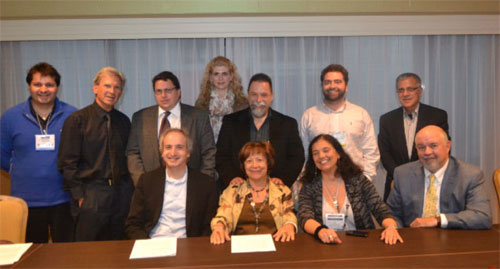 Minutes of the 13th HAPA Annual Meeting in Philadelphia were distributed, reviewed and approved as written.

She welcomed all & especially Dr. Zervas who is the first member of HPA & HAPA to attend from Greece in over 4 years. She again stressed that her goal as HAPA President remains membership and recruitment. Both Drs Candilis & Papas are working with her in this effort. She noted that she expects that HAPA’s IRS status will be resolved by September 2013. Once that is done a major membership effort will be done targeting various community organizations such as the Hellenic Medical Association of New York, the Greek-American Behavioral Sciences Institute (GABSI), AHEPA, the Hellenic College in Boston (we have the Dean’s contact information), Greek Orthodox churches and academic centers soliciting membership and financial support. She thanked Arthur and Phil for their recruitment efforts for Boston Greek/Greek-American colleagues and for Dr. Papas’s recruitment of Thomas Mallios,PhD, past president of GABSI, whose HAPA Affiliate membership was approved at the 2012 Annual meeting. She noted that after the announcement of the 15th HAPA Annual meeting is prepared she plans to invite the current President of GABSI to join HAPA and request that our announcement is distributed to GABSI members since we will be meeting in NYC in 2014.

President’s Elect Report:
Dr. Candilis presented the current list of dues paying HAPA members numbering just 12 people. Even with the good attendance at this meeting HAPA is still in the red, carrying a debt that is being paid down very slowly.

Reports from Greece:
Dr. Christodoulou reported on the successful March 2013 International Congress on “Crises and Disasters: Psychosocial consequences” that took place in Athens. This Congress was sponsored by the World Federation for Mental Health, the Hellenic Psychiatric Association and the Psychiatric Association for Eastern Europe and the Balkans,(a division of the WPA) took place. A brief summary of the proceedings for the HAPA website was requested.

Dr. Vidalis’s report on the The Cube of Psychiatry meeting of February 2013 in Thessaloniki is pending.

The economic conditions in Greece continue to be dire.

Improving the Quality of Medical Education Worldwide: The Contributions of ECFMG and FAIMER 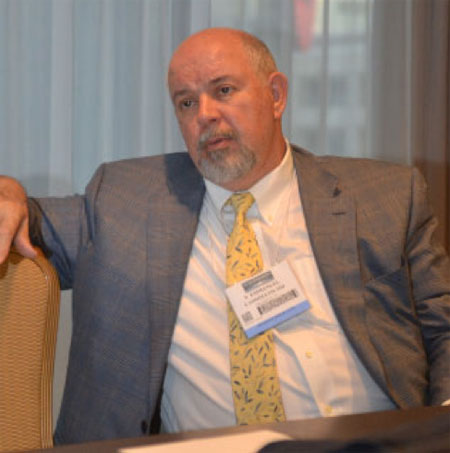 There was a lively discussion during & following these exceptional, outstanding & very stimulating presentations.

Adjournment: Dr Katina Matthews-Ferrari closed the meeting at 8:15PM
A group of members met for the Dutch Treat dinner at the Kokkari’s famous Greek restaurant at the conclusion of the meeting.