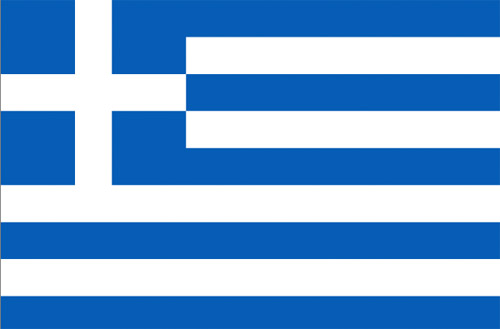 As usual there were many very successful meetings in Greece during 2013.

HAPA was involved in the following meeting:

Announcement of Appointment of New Board Members